Home / Environment / How do you see the world in 20 years? 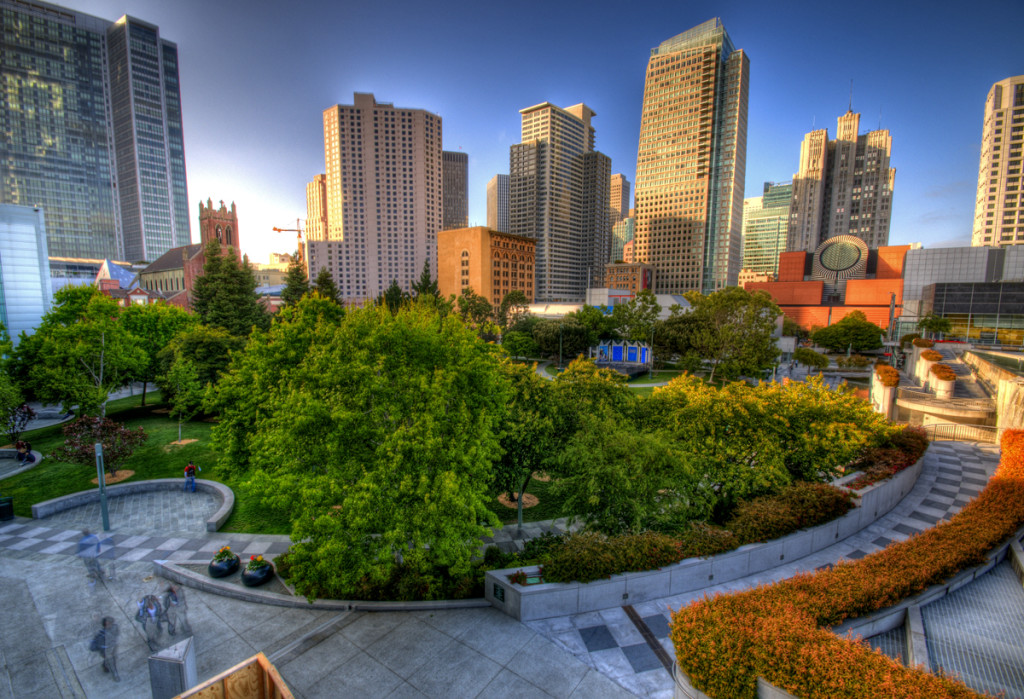 We all have a different vision of the future, but some things might be common though. I believe “civilization” has reached it’s peak and should slowly evolve backwards, towards nature, towards our origins (with reason and logic, off course) and adapt to the environment instead of creating our own. How would that look? Here’s my vision.

In my vision, big cities will form countless interconnected towns and villages, each with it’s own center and it’s community (a good example might be Los Angeles). This kind of city would gravitate towards one or more main centers with administrative institutions, main hospitals, etc. The universities (I’ll explain later why I don’t believe these will become extinct) would be in a town of their own (some already are, eg. Harvard, within Boston), with dorms and homes, cafes, restaurants, libraries, minor shopping centers, etc.

Transportation will probably evolve into high speed trains (intercity) and trams (city transportation), replacing the buses and short distance flights. Cars would be replaced by bicycles for the active and some smaller and slower (than today’s cars) electrical vehicles for the passive inhabitants.

Parks and green zones are already being incorporated within neighborhoods, on rooftops and terraces of modern buildings, and in every free corner where they could be. With the reduction of personal transportation vehicles, there would be less needs for wide highways, so they would probably be converted into boulevards with tram and bike paths surrounded by green areas. A similar project was recently applied in Madrid.

Life on the water

Our ancestors built cities on the rivers thousands of years ago, and in some parts of the world, this lifestyle persisted till today (eg. Netherlands, Shanghai). In the coming years, with the battle for space on the planet, many will look for a relaxing habitat surrounded by water, either on the river or on the ocean. During the last 20 years, there have been many plans to build sea cities, and some smaller projects have probably succeeded. In the next 20 years, I dare to predict, this kind of habitat will advance dramatically.

IT and internet will evolve and become integrated with pretty much every object in our lives, from fridges and our home windows, to notebooks, our clothes, maybe even our food! However, that won’t degrade it’s users as it does today, but will get adapted to our needs, and our needs will adapt to our new possibilities.

Corning – A Day Made of Glass from WESTERNIZED Productions on Vimeo.

We’ll get rid of mosquitoes and similar parasites

Not sure yet how, but there must be a way to completely extinguish this species. If we were able to destroy so many species until now (a trend that will hopefully diminish in the future), why can’t we eliminate the one that bugs as most?

That’s just a few of my predictions about the future. How do you see it?