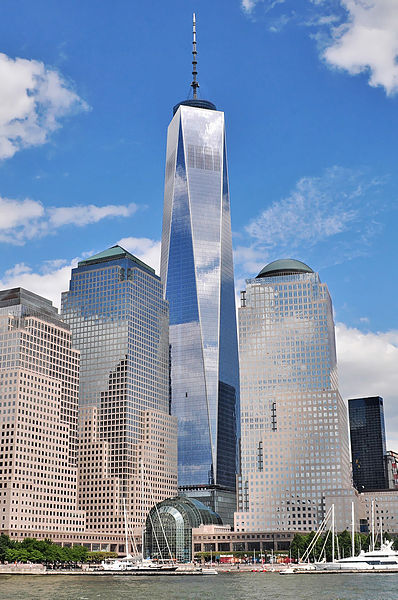 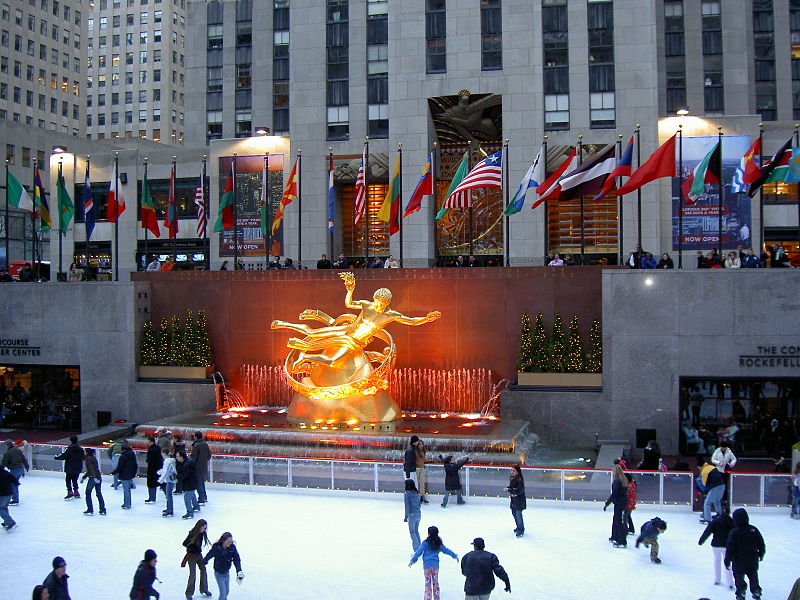 Rockefeller Center is a complex of 19 commercial buildings built by the Rockefeller family in the center of Midtown Manhattan. It was declared a National Historic Landmark in 1987. 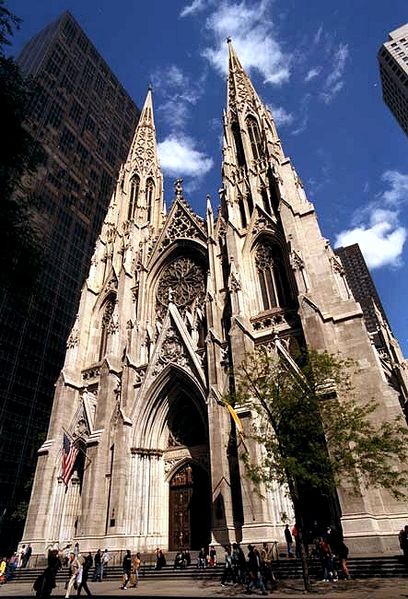 Although it might look tiny compared to the surrounding skyscrapers, the huge neo-Gothic St. Patrick’s cathedral is the largest church in New York. It is located across the street from the Rockefeller center. 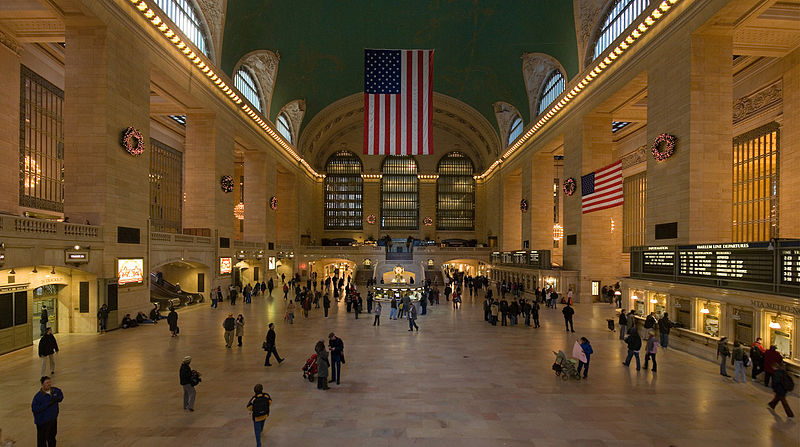 Grand Central Station is not just New York’s most famous train station, it’s an attraction for itself, and one of the favorite meeting points for the New Yorkers. It is packed with shops, restaurants and often a place for art exhibits.