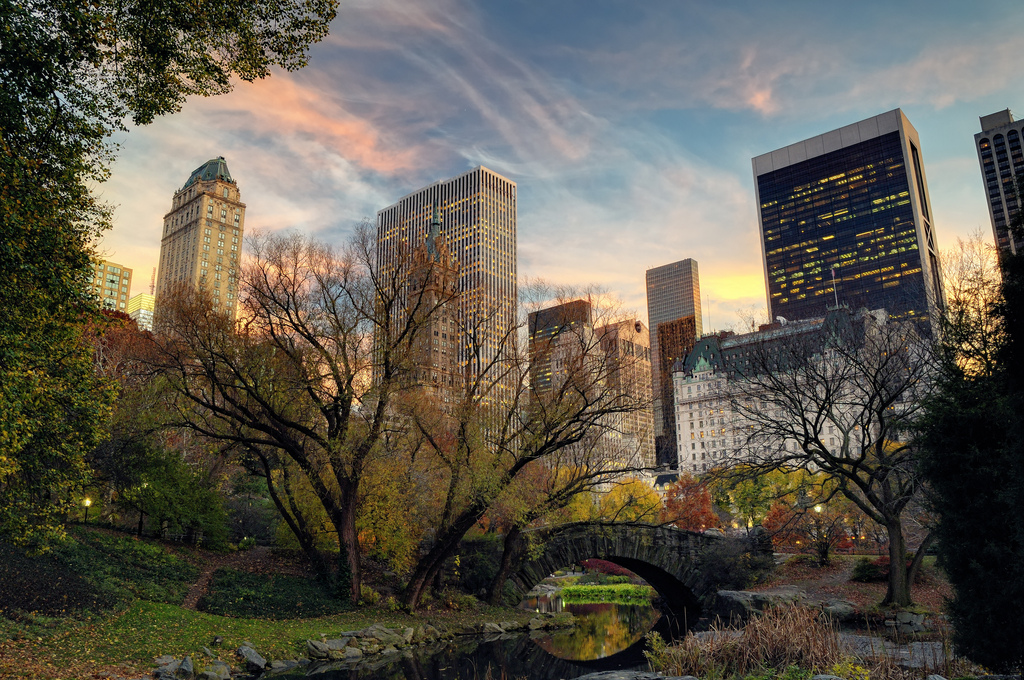 Central Park is one of the largest urban oasis in the World, a huge green rectangle over 4km long and 1km wide. The park is a great place for all kinds of sports and recreation, picnic and family activities such as ice skating in winter, carriage tours and more. It is surrounded by high-end apartment buildings and hotels.

New York city is crisscrossed by several rivers and waterways, the most famous being the Hudson and East rivers. The huge rivers host the harbor of New York, the busiest one in the world, and countless ferries and tourist boats roam around. Along the rivers that surround Manhattan, there are numerous quays, piers and bridges with amazing views of the city. 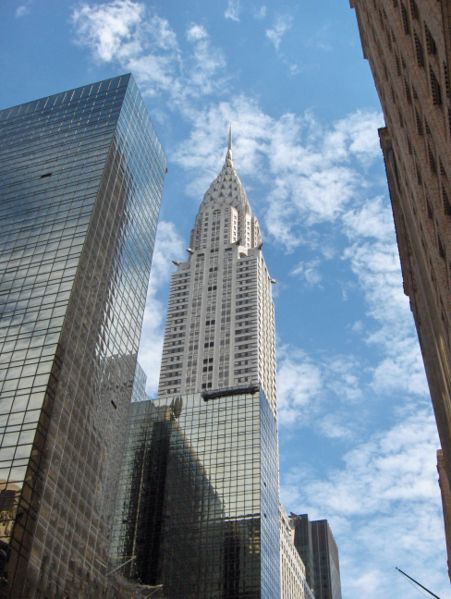