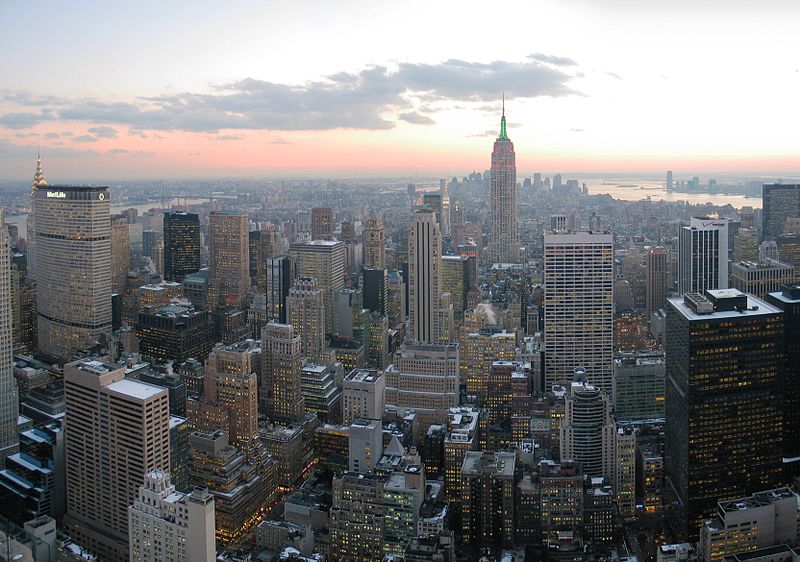 New York City is probably the most famous city in the world, and the largest one in the United States. It has been promoted in countless movies, and is definitely on our list of cities you have to visit at least once in your life. You’ve probably seen must if not all of these landmarks on TV, postcards or the internet, but these are the ones you really have to see in person at least once in your life, if you haven’t already.

1. The statue of Liberty 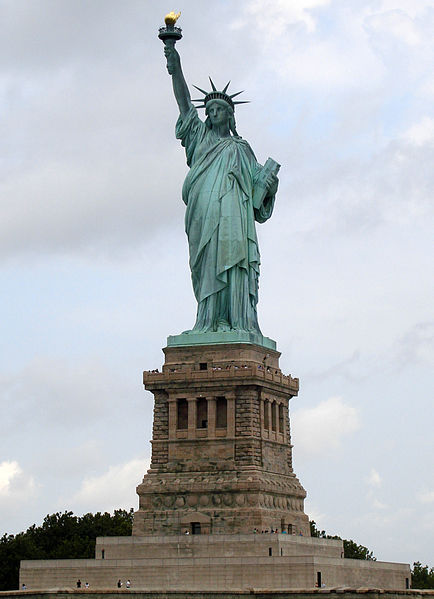 Not only is the statue of Liberty the most famous symbol of New York, it is also the icon of America. It is located at the entrance to the city from the ocean, and was one of the first things to see for visitors and immigrants for decades. There are many similar statues around the world, but this one is the most famous. If you wish to climb to the crown, you need to make a reservation much earlier, and go through a special procedure.

Learn more about the Statue of Liberty at Wikipedia 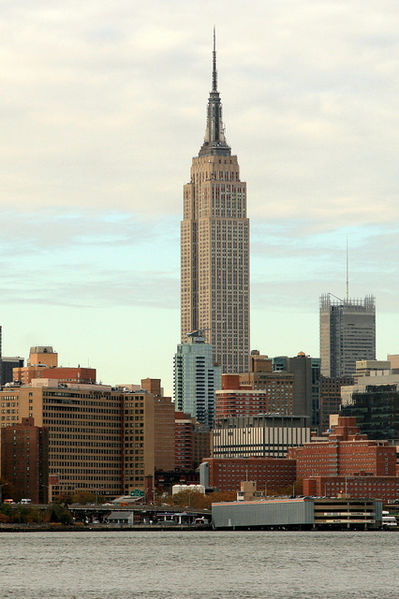 This colossus has been the tallest skyscraper in the world for decades. King Kong climbed it in the movie. It is one of the top symbols of New York, and also a symbol of power of the US. The observatory at the top of the tower offers breathtaking views up to 120km in all directions. 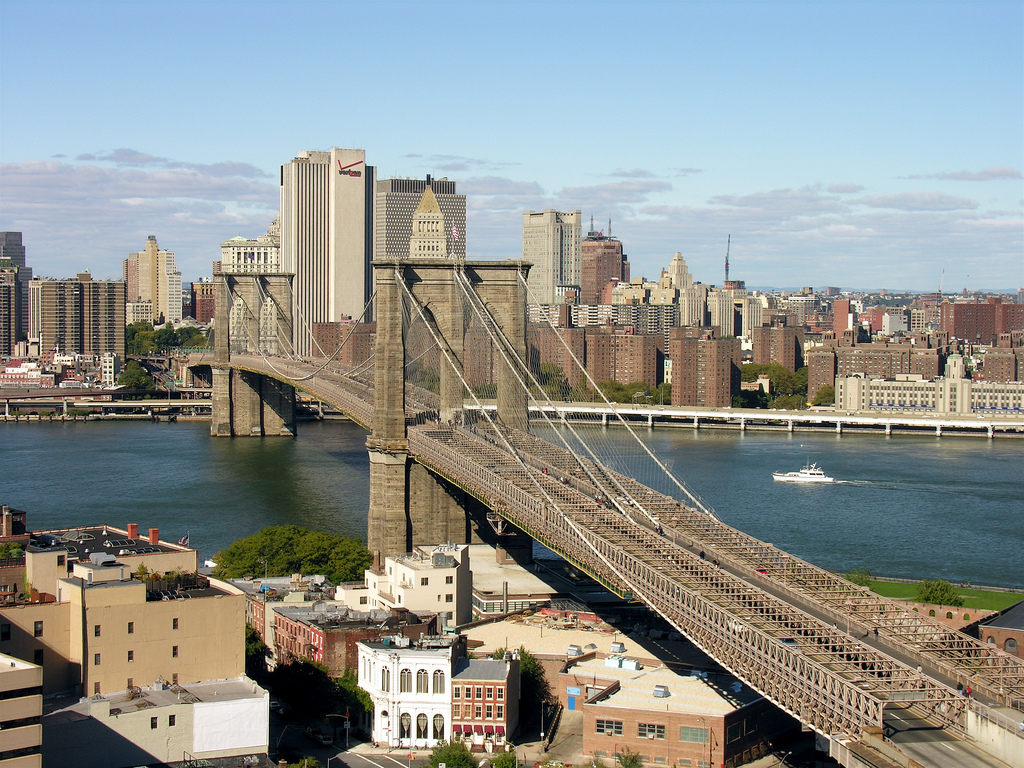 Another icon of New York is the Brooklyn Bridge, one of the two most famous bridges in the US (the other being the Golden Gate in San Francisco, CA). The Brooklyn bridge is not the largest bridge in NYC, but is definitely the most beautiful. It’s neo-Gothic towers rise solemnly above the East river, connecting Lower Manhattan and Brooklyn districts.